Govt in drive to boost retail participation in debt market 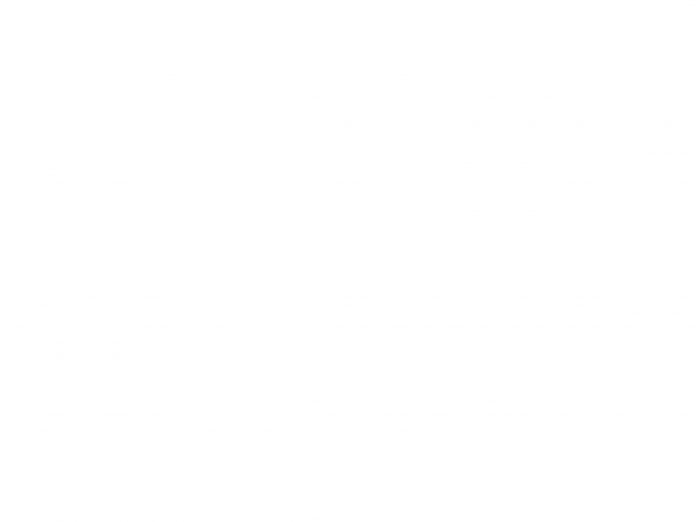 Government has announced the establishment of the Botswana Bond Market Association which was registered late last year ÔÇô a move that will help efforts to promote citizen participation in the capital markets.

Finance and Development Minister, Kenneth Matambo, said the association, which is expected to begin the formal implementation of its mandate this year, was registered in collaboration with the Botswana Stock Exchange (BSE).

The association’s major task, according to Matambo is to resolve the structural issues impeding the domestic bond market development, “With a view to promoting efficiency and liquidity of the bond market.”

The Association is also expected to promote standardised and competitive bond market conventions as well as enhancing awareness of the importance of savings and investment amongst the locals.

Matambo pointed out that a liquid bond market will provide a conducive environment where the private sector can raise capital for investment spending, and where investors can participate in economic development by investing their savings in entities such as debt instruments.

Last year the Botswana Stock Exchange developed a series of 3 bond indices in a bid to help the local bourse to track the performance of the bond market following low activity in the corporate bond market over the past several years.

Thapelo Tsheole, product Development manager at BSE says that a bond index provides a benchmark for portfolio managers to determine portfolio returns relative to the movement in the index.

“It would also form the basis for developing bond index funds and other bond related products. The bond index could also be used by investors to judge and objectively choose between investing in alternative debt funds.” Tsheole said in a previous interview. Figures from the capital markets show that the Bond indices experienced an upward trajectory in 2013 reflecting the significant downward adjustment in yields following the central bank’s four rate cuts.

Since the beginning of 2013, the Bank of Botswana (BOB) Monetary Policy Committee (MPC) cut its rate four times by 50 basis points (0.50 percent) each time in May, June, August and lately in mid this month. Overall, this reduced the Bank rate to 7.5 percent from 9.5 percent since the previous rate cut in December 2010.

The BSE says that given that the bond market in Botswana is illiquid the value of the bonds will be computed using “fair value” as the basis and not traded price. Fair value will be computed making reference to a yield curve calculated for this purpose.