Race for Executive Committee on as BAA heads for its AGM 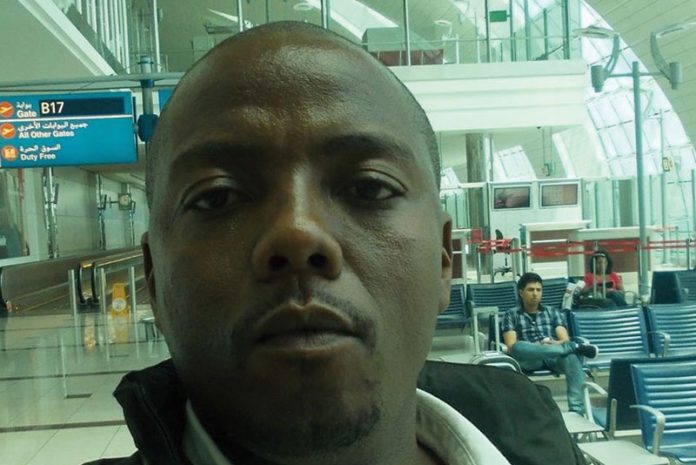 An all out contest for seats in the Botswana Athletics Association (BAA) Executive is ongoing as the association heads for its elective Annual General Meeting (AGM) this coming weekend. In what is expected to be an open contest, insiders say all seats in the BAA Executive will be up for grabs during the elections.

“From what has transpired this far, all seats in the Executive Committee will be contested for. Even the current BAA President is not immune, he will have to fight for his seat in the Executive,” the source hinted. However, while a fierce battle for seats in the BAA executive committee is expected, insiders are optimistic that there will be no chaotic sideshows similar to those that characterised the association’s past AGMs.

According to the source, this comes as a result of the relative stability that the association has enjoyed ever since the ousting of the then BAA President, Thari Mooketsi. Mooketsi was ousted following the mass resignation of members of his Executive Committee, some of whom are now expected to contest for the BAA Executive seats again.

While the names of the contestants are still a guarded secret, sources say the current BAA President, Moses Bantsi will be locked in a three way battle with the association’s former Treasurer Phaphane Botlhale as well as well known veteran Scotland born coach Adam Letham. While the entry of Phaphane into the race was unexpected, it is however the appearance of Letham in the nomination list that will raise more eyebrows.

The veteran, who has returned from his native Scotland is the man behind the success of athletics in Maun and can name Glody Dube among others, as one of his prot├®g├®s. Despite this being a three way contest, sources are already tipping Bantsi to retain his presidency.

“If ever there was a possibility of Bantsi being ousted, it all went off the window once this became a three horse race. What will happen is that Bantsi will retain his majority of voters while the others will be split between the other two contestants, making it very difficult to put a challenge on Bantsi,” the source said. A major battle is however expected in the Vice President (VP) position where the incumbent, Dube, will face off against former BAA Executive Committee additional member Kenneth Kikwe. The latter was part of the executive members who resigned from the committee, something which brought Mooketsi’s tenure at the helm of the BAA to an end.

Reached for comment, Kikwe confirmed his entry into the BAA VP race, saying he entered into the race because he believes he can do a good job at the association. “The BAA Vice President is the backbone of the association. It is a position that needs a dedicated person with the technical knowhow to oversee a lot of structures within the association and I believe I am a better qualified man for the job,” the North Region regional coordinator explained. Speaking in an interview, Kikwe said as a practicing coach and a level one qualified technical official, he has what it takes to oversee the development of athletes, coaches and technical officials.

“This is a job I have been doing all along as a regional coordinator for the North region and it will not be difficult for me. The BAA needs more qualified technical officials and coaches and I believe I have what it takes to oversee this. I have also been in the BAA Executive and I am therefore aware of what is needed to help grow athletics in the country,” Kikwe explained.

He said as an active member of the Orapa Athletics Club, which boasts of athletes like Nijel Amos, Christine Botlogetswe as well as Spain based Onkabetse Nkobolo and Goabaone Mosheleketi, who is in the United States of America, it goes to show he has an idea of how to help develop athletes. For his part, Dube has also confirmed he will stand for re-election as per the wishes of affiliates. Though reluctant to discuss the issue any further, the BAA Vice President said affiliates have requested that he stand for re-election given his loyalty to the BAA.

“I think the reason that I have never shirked off my responsibilities has persuaded the affiliates that I am the man for the job. Even during the tough times that the BAA endured, I never quit on the association. I soldiered on and my priorities will be to see the growth of athletics as has always been the case,” the BAA Vice President concluded.