Sebetela, Nkate and Tshekedi poised to challenge Masisi for BDP leadership in 2019 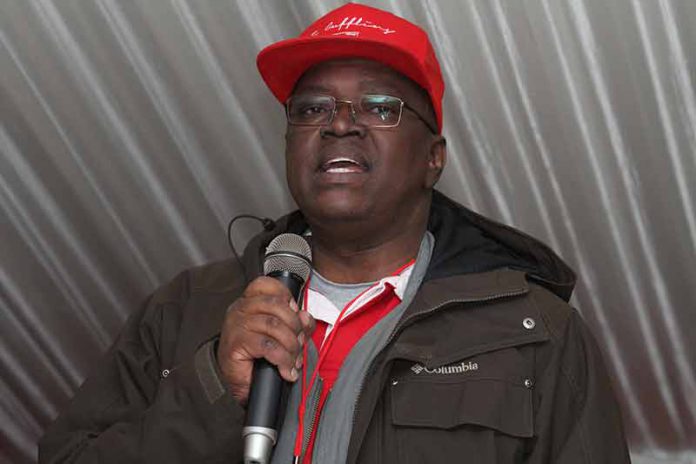 The contest for who will become leader of the Botswana Democratic Party leader beyond 2019 seems to be fast taking shape.

And from the look of things, tradition will be set aside as incumbent will be challenged by outsiders.

But under the BDP constitution, Masisi can only go as far as 2019, by which time the party will call a Special Congress to decide on who takes the party to a General Election.

While in the past an incumbent has never been challenged, that tradition does not seem likely to continue this time around.

Sunday Standard can confirm that at least three people will challenge Masisi.

They are Jacob Nkate, a former minister currently serving as Botswana’s Ambassador to Japan, Boyce Sebetela ÔÇô a former minister who currently works as head of strategy at Debswana and Tshekedi Khama who is the Minister responsible for tourism and environment.

Indications are that the list could grow as time goes by.

Of those preparing to challenge Masisi, it seems like Sebetela is the one moving fast speed to put in place structures to manage his campaign. When Sunday Standard talked to him this week, Sebetela said the idea had crossed his mind.

“I cannot deny that I am considering standing,” he said.

He however said he has not yet told the current Vice President who he will come face to face against about his intentions.

“I have not met the Vice President on the matter,” said Sebetela.

But one of his advisors said Sebetela has over the last few months moved full steam to assemble a team that would assist him in his campaign.

Sebetela has also made known his intentions to a number of BDP Members of Parliament among who he is soliciting support.

Another contender is Jacob Nkate who has already made it known that he will be coming back from Tokyo to rejoin politics.

Sunday Standard can confirm that a number of BDP senior members have been nudging Nkate to quit his diplomatic position so that he could position himself for 2019.

Nkate has however steadfastly refused calls on him to quit saying he wants to see his assignment through.

Another name frequently mentioned is that of Tshekedi Khama.

If Tshekedi stands, it is not clear how the older brother will react since tradition dictates that he supports Mokgweetsi Masisi who is his deputy.

Ruling party activists are already worried that the contest for leadership will divide and weaken the party ahead of the 2019 elections, which the opposition Umbrella for Democratic Change has endlessly indicated they intend to win to take over state power.