Twelve Kings and Queens ready to checkmate at international tourney 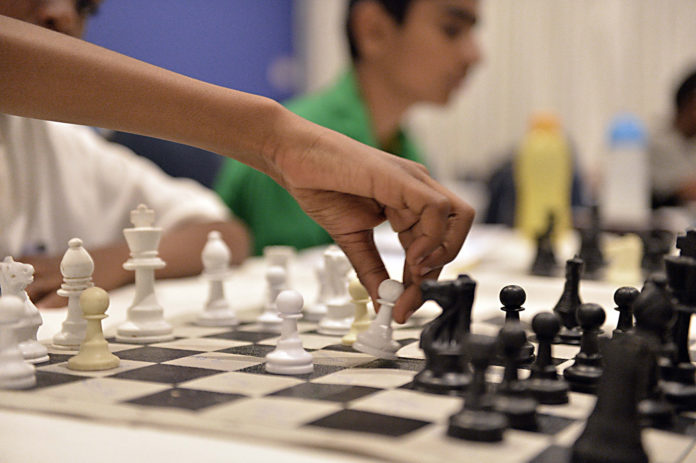 Botswana Chess Federation (BCF) has enrolled a 12 player strong team to represent the country in the ongoing online chess Olympiad. All the registered players are expected to play, though only 6 can play at a time.

According to Mokwaledi Tingwane who is the BCF Secretary General, the online Chess Olympiad has attracted more than 1500 participants from 155 countries across the world.

The online Chess Olympiad, which is now in its second edition, is the flagship tournament of the World Chess Federation (FIDE).

“The Online World Chess Olympiad is a worldwide event that started last year and all countries affiliated to FIDE are eligible to participate,” the BCF Secretary General explained.

Commenting on team Botswana’s readiness to compete in the online chess extravaganza, Tingwane said they are ready to play to win.

“As much as the online game is not like Over The Board game, our players have gained a lot of experience before because they have been training hard, and are used to online playing despite its challenges,” Tingwane noted.

While the tournament started on the 20th August with Division 4 countries, team Botswana only started its games this past Friday on 27th August.

Furthermore, Tingwane added that countries have been grouped into Divisions, from 4 to 1, with Botswana being in Division 3. “Only Top 3 teams progress to the next division in each division, hence why the need for the country to do well to move up the ladder.”

“We stand a good chance to move to Division 2, our players will make is proud,” an optimistic Tingwane declared.