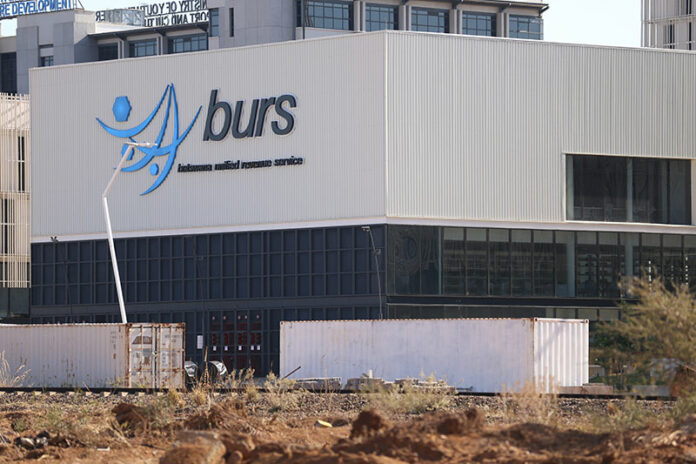 On the face of it, the Covid-19 audit report that was released last year is proof positive of a transparent government being eager to show the nation how billions of pula were spent. Upon closer inspection however, one very important expenditure item is missing from the report: the Wage Subsidy Support Fund that the Botswana Unified Revenue Services administered between April and December 2020.

According to information from the Ministry of Finance and Economic Development (MFED), some P976 million was disbursed from the Fund. This was the second largest share of the first Covid-19 budget after what was disbursed to the Ministry of Health and Wellness. MFED has since revealed that it has discovered that out of the 20 701 Batswana-owned companies that benefitted from the Fund, about 870 of them were found to have obtained the money through “fraudulent” means.

Oddly though, the Auditor General’s report is completely silent on how money from the Fund was spent. While the report could state that hospitality establishments tricked P58.9 million from the MoHW for quarantine accommodation; that Mileage Group and Pula Rich Investments were paid a total of P80 million but failed to fill their whole orders; and that P638 479 was spent on a call-centre that was never used, it says nothing about a much bigger sum (P976 million) was controversially disbursed.

Audit reports are typically edited by the powers-that-be before they are released to members of the public. The nature of this special assignment was for auditors to look into how money that went into fighting Covid-19 was spent. The P976 million was part of that money and would also have attracted scrutiny. However, all indications are that the powers-that-be didn’t like what the draft reports said about the Wage Subsidy Support Fund.

Sunday Standard’s information is that the fraud was much more extensive than has been officially acknowledged, that the powers-that-be short-circuited protocols of the public financial management system for purposes of political expediency and that investigations into the fraud became a logistical nightmare that was overly daunting even for the Auditor General. It would have been easy to prove the fraud but it would have been necessary to state who was responsible for a situation that permitted the fraud – politicians.

Three weeks ago, we put a very direct question to the Ministry:  Why didn’t the Covid-19 audit report make any mention of the Wage Subsidy Support Fund? Was this Fund audited as well? When we went to press last Friday, the Ministry had yet to respond to this and other questions about the manner in which the Fund was administered.