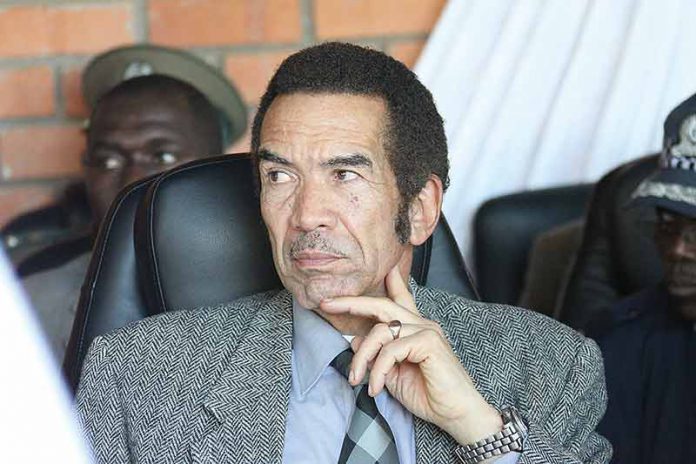 Expelled Ghanzi Principal Magistrate Thabo Malambane is not giving up on his battle with government.

After President Khama failed to turn up for a mediation meeting at the Labour department last month, the embattled former magistrate has served government with notice of intention to sue for unfair dismissal. In his statutory notice of intention to sue, which was prepared by his lawyers at Boko & Company law firm, Malambane contends that his summary dismissal from the magistracy in April was unlawful in that he was not afforded any prior fair hearing.

President Ian Khama expelled Malambane in April on accusations of insubordination. This was after he boycotted presiding over cases brought before his court and demanded that the Regional Magistrate should furnish him with an explanation as to why a case that was registered before him had been moved to Gaborone without his consent.

The Acting Chief Justice Walia then ordered Malambane to resume his duties before his complaint was addressed but Malambane disregarded the order. Malambane maintained that the order or directive of the Acting Chief Justice calling on him to continue with his judicial duties was unlawful as it was tantamount to forcing a Judicial Officer to sit in court even when the said Judicial Officer saw that his seating in court before his complaint is resolved will perpetuate injustice to litigants.

His fate was then sealed. “Consequently, I am directed to inform you that His Excellency has, in exercise of the powers vested in him by section 104 (2) (b) of the Constitution, decided to dismiss you from your position as Principal Magistrate with immediate effect”, Permanent Secretary to the President Eric Molale informed Malambane at the time of his dismissal. Malambane later reported President Khama to the Labour Department where the president was summoned to appear before a mediator on 19 June. Khama never showed up at the mediation meeting and this resulted in the mediator issuing a certificate under section 8 (11) of the Trade Dispute Act notifying both parties that they can refer the matter to the Industrial Court.

Malambane’s lawyers served the Attorney General (in her capacity as the Legal Advisor and Representative of the Government) with statutory notice papers on 25 June and demanded the relief within one month, failing of which he will proceed to the court to claim the relief. In his notice of relief, the 33 year old former magistrate wants government to pay him a monthly salary of P34 710.69 until he attains the age of 60.