No breakthrough yet in murdered CEO’s case 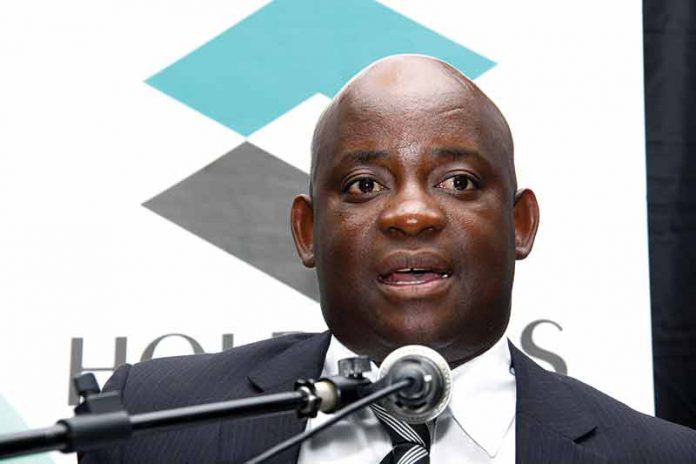 It has been more than a month since the Chief Executive Officer (CEO) of Fairgrounds Holdings, Michael Montshiwa, was gunned down at his residence in Block 6, Gaborone and Police say they have not made any arrests related to his murder.

Police this week were still appealing to members of the public to assist them with any information that might lead to the arrest of an unidentified assailant  linked to the death of the late Fairgrounds CEO.

Interviewed by The Telegraph this week the chief investigator of the case detective superintendent Laurence Mokgware of Mogodisthane police station said that they do not have any leads as to who could have gunned down Montshiwa.

“Regrettably as we speak we do not have any clue or information that might lead us to the arrest of the culprits,” said Mokgware.

He explained that since they started the investigations, they have been unable to link real suspects with the murder.

He said they have no clue whether the assailant is a local or a foreigner.

Mokwagre stated that a number of people were interviewed but it turned out that there were no leads linking any suspect to the case.

“I’m not comfortable with disclosing the number of people that were interviewed so far,” he said.

When asked whether they have managed to extract the finger prints from the crime scene and other vital materials that may include cell phones, e mails among others to help them to fast track the investigations Mokgware also added that “I’m not in a better position to discuss what I consider as crucial evidence in the press as that will somehow compromise the investigation.”

“I would not want to comment about the type of gun that was used to kill the deceased as that forms part of our investigation.”

But Mokgware assured the public that the police will not rest until the perpetrators are brought to book.

“I am optimistic that wherever the suspects might be hiding we will get them.”

He appealed to the members of the public to assist them with any information that might lead the police to the arrest of the perpetrators.